The patented* Inline Wolverine - Is a powerful septic odor vent filter that installs in the attic, "inline" of the existing roof vent pipe and fits all vent sizes ranging from 1-1/2-6 inches.

The Inline Wolverine is primarily designed for use in extreme cold climates as it is enclosed within an attic or crawl space. However, it can be installed in any climate where septic or sewer vent odor exists and the roof vent filter needs to be hidden, for example some Homeowner Association rules.

It is also equipped to accept the installation of our optional, unique, screw in Saturation Indicator. The saturation indicator simply changes color to let you know when the carbon in your Inline Wolverine vent filter requires replacement.

The Inline Wolverine septic vent filter utilizes a specially formulated, Catalytic carbon called Sulfursorb Plus that was specially developed for the removal of hydrogen sulfide (also known as H2S, the main source of sewer and septic gas odors), and other compounds from air streams. It is well suited for use in sewage treatment plants and pumping stations where these compounds are typically found. Sulfursorb gives you the high loading rates of impregnated carbons without the thermal risks associated with chemically treated carbons.

While Catalytic carbon costs more than standard or impregnated activated carbons, the end result is that it has the adsorbing capabilities of activated carbon without the shorter life associated with chemically coated carbons. This translates into better septic and sewer odor removal with the added benefit of longer carbon bed life.

(Sulfursorb Catalytic Activated Carbon is non-hazardous according to the definition for "health hazard" and "physical hazard" provided in the OSHA Hazard Communication Law (29 CFR Part 1910).

The InlineWolverine Vent filter is professionally manufactured and contains these features not offered by the competition: 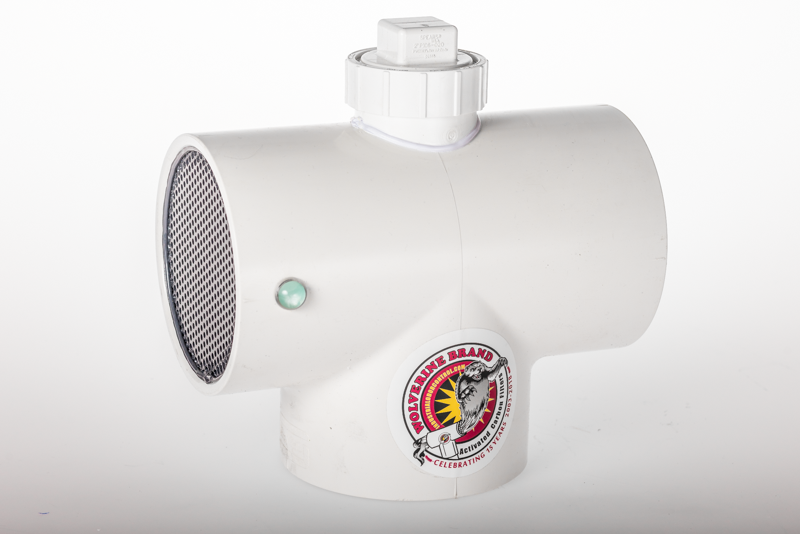 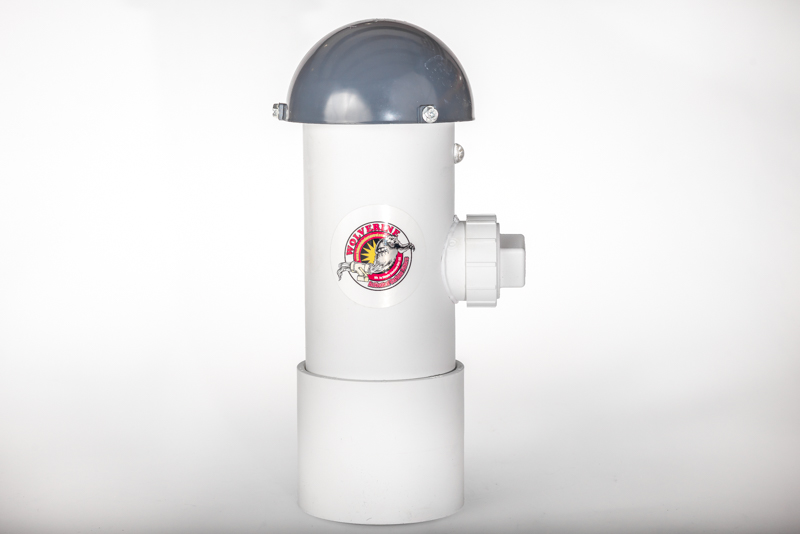